skip to main | skip to sidebar

123 22nd Street NW - This 1930 home is one that I've actually been inside, though probably not for at least 25 years.  My grandparents lived there back when I was a wee lad and so did I when I first moved to Florida.  Much has changed on the exterior since those days.  There used to be a huge tree in the front yard and the yard was always beautiful.  The interior of the house featured a fairly large open living and dining space on the left side of the house, a small eat-in kitchen, a small den, a large master suite with bath, another bathroom and another bedroom.  The lower roofed portion at the right front corner I believe might have once been a covered porch but it's always been enclosed as long as I've known.  There are french doors from the second bedroom and a single door from the master that open to step down into it. 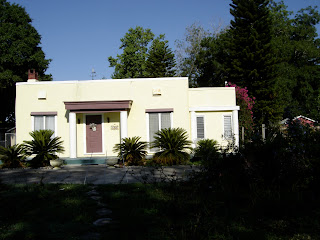 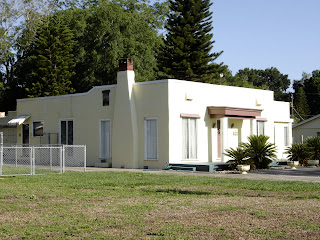 The left side of the house used to have a carport located in the area of the chimney.  You can see it in the picture below.  The urns visible in front of the palms used to stand on two or three foot tall concrete pedestals on the corners of the porch and on either side of the steps that led up the center of the porch. 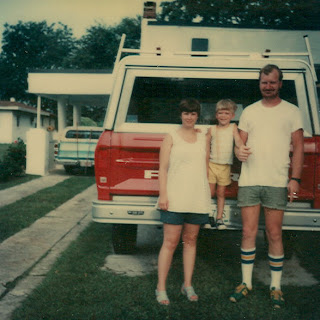 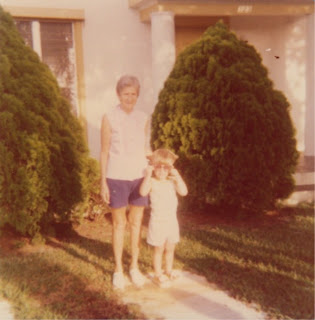 103 13th Street SE - Here's a nice little mod house from 1965 I happened across one day last summer.  I believe it was for sale or lease at the time.  I like the nice narrow brick chimney and the subtle butterfly roofline. 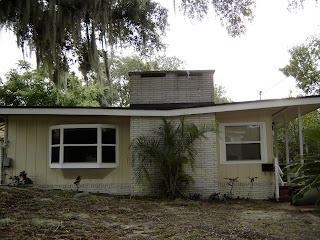 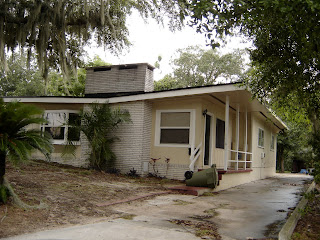 965 Campbell Avenue - Here's a cool little modern house from 1954.  I love the little porthole window on the right. 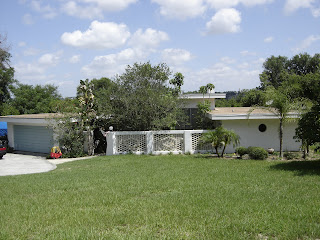 Sadly the vegitation blocks much of the view of the front.  Behind the patterned wall is a courtyard with what looks like a wall of glass looking into the courtyard. 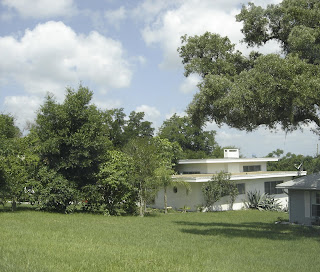 Here you get a little side view of the house with its varied elevations.
Posted by Brian at 4:13 AM No comments:

301-303 North Park Avenue - This Park Avenue retail building is from 1963.  I really liked the green details on the building.  They remind me of details on some Frank Lloyd Wright buildings. 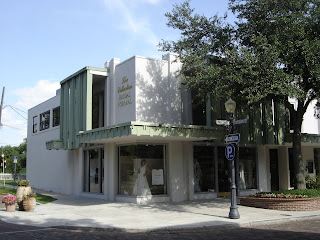 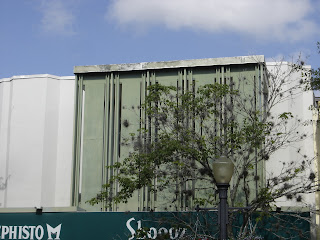 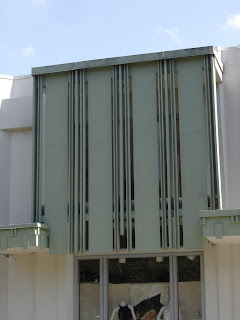 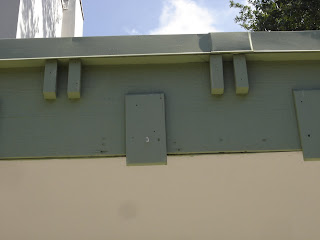 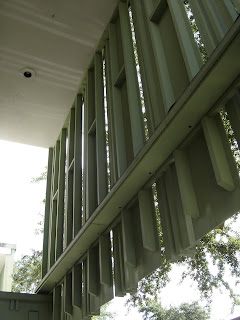 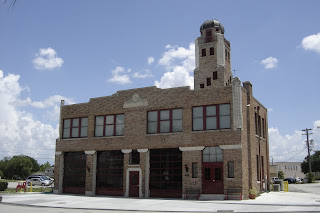 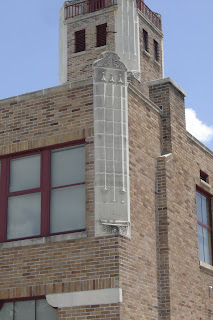 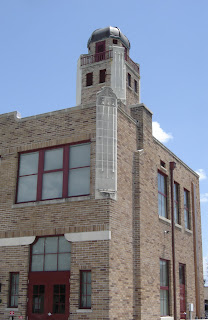 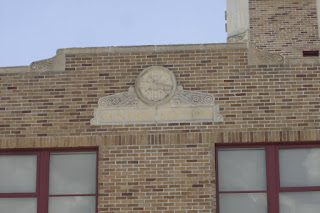 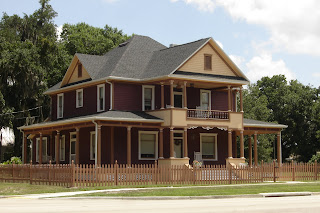 1221 East Vine Street - The sign caught my eye while driving by and luckily the storm that was happening subsided long enough for me to get a couple of shots. 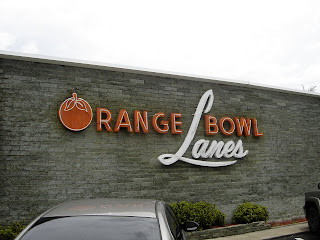 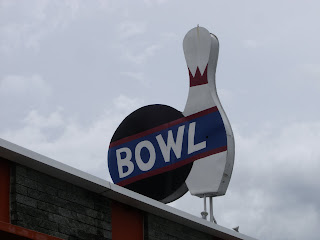 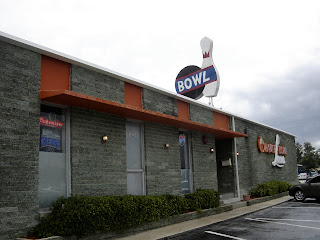 5925 South Orange Avenue - This place was doing a pretty brisk business when I zoomed into their parking lot to shoot this.  Must be good chicken. 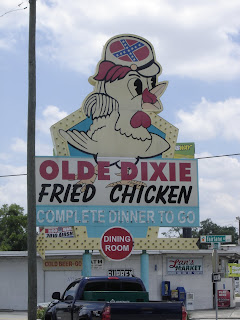 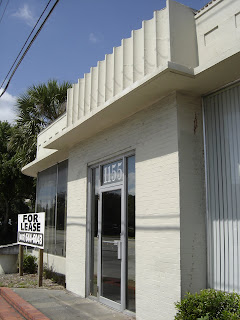 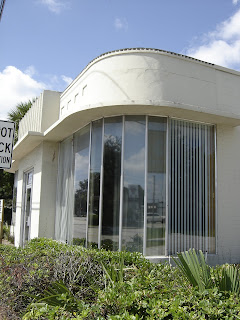 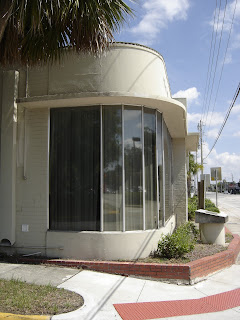 46 West Wall Street - I thought this was a nice little streamline building in need of a makeover.  I especially love the safety light above the door that is aimed into the sky, function and beauty! 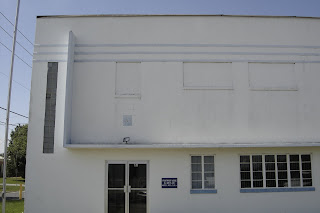 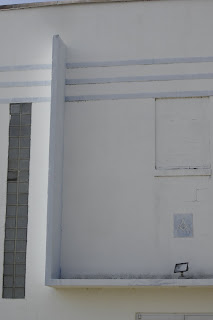 My Other Blogs And Stuff